Meet Manny*. At six years old, he was referred to CGC by his mother, Gina. While seen as polite and friendly at school, Manny’s behavior was completely different at home. Whenever she disagreed with Manny or attempted to discipline him, he would become violent toward her or would threaten to harm himself.

CGC’s Emergency Mobile Psychiatric Services team responded to Gina’s 2-1-1 call after Manny threatened to hurt himself. The crisis clinician spoke to Gina and Manny separately and then together, helping to calm both of them. After stabilizing the situation, the clinician collaborated with Gina to develop a safety plan for Manny, and encouraged Gina to bring Manny to CGC for further treatment.

Manny started treatment in CGC’s Child and Family Therapy program. Through therapy sessions with both Manny and his mother, the clinician discovered that both had been severely abused by Manny’s father. In addition, Manny feared being abandoned because after leaving her abusive husband, Gina left Manny with relatives for almost a year so she could find work and a place to live.

Following six months of therapy, Manny and Gina’s relationship has improved significantly. Manny no longer worries about his mother leaving, and now sees her as a stable, nurturing figure in his life. Both of them have learned how to manage their feelings in healthier ways. 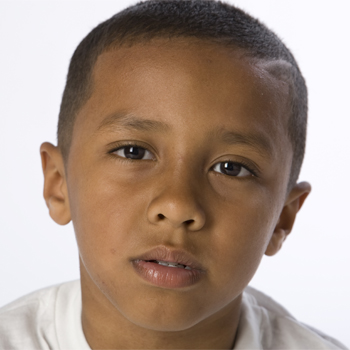