Corina*, age 15, started her day getting dressed and as usual, was excited to be attending a family celebration.  This excitement quickly led to fear, tears and trauma. At the event, Corina was sexually abused. Never having experienced this before, she felt ashamed and kept it a secret for two days before telling her mother. She immediately started became very anxious, avoided school and refused to leave her house.  Within a week, she was in treatment  at CGC to help her deal with the abuse she experienced along with the loss of her father that she had been coping with since she was a baby.

Growing up in a single parent household, Corina and her mother had an extremely close relationship. Her mother was experiencing many of the same feeling as Corina which caused her to regress as if her daughter was once again a baby and feeling the need to protect her as if she was a baby. Their clinician at CGC worked with Corina and her mother to examine their relationship and worked hard together to create a Trauma narrative as a way of exploring all of the loss and abuse Corina had endured. Corina was steadfast in her goal as she worked through her pain and suffering with her mom along the way.

A milestone for Corina was shredding her completed narrative during a “letting go” ceremony as way to release all the pain of what had occurred. At that point, Corina was able to reduce her sessions at CGC but continued therapy through the one year anniversary of her sexual assault to celebrate – both the growth and progress Corina had made since the attack and the improvement her mother had made in her parenting skills. 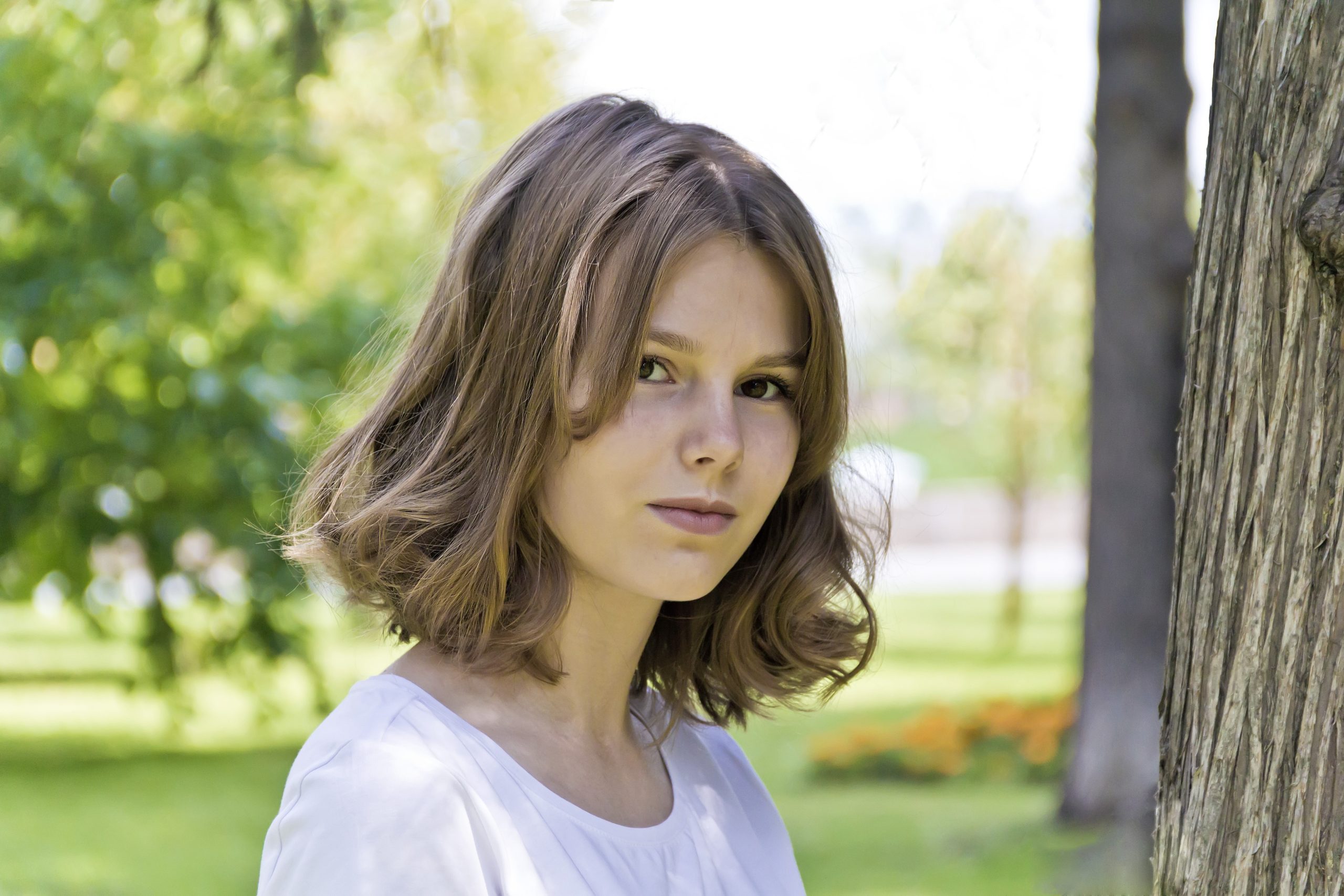