Meet Ben*. To the outside world he seemed to have everything going for him. He was a high school senior, an honors student, and was making plans to go to college. He was also planning to end his life.

Ben’s pediatrician referred him to the Child Guidance Center’s Emergency Mobile Crisis Unit. Ben told the crisis clinician that he felt like a failure and was constantly worried about not meeting his father’s high expectations of him. Ben described his plan to kill himself.

After spending several weeks with the crisis clinician Ben then attended intensive psychotherapy that included ongoing meetings with his father. As therapy progressed, Ben’s depression lifted and his relationship with his father improved. As he was finishing high school, Ben’s mother called the Child Guidance Center to report that Ben was doing well academically had recently told his mother “I have never been as happy as I am right now.” 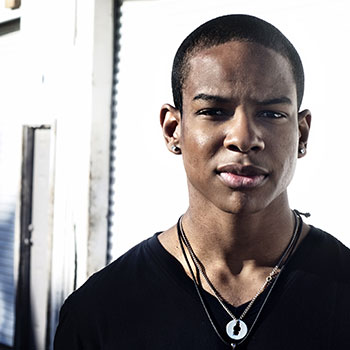