Meet Tyrone*. A 17 year old with ADHD and a very High IQ from a family where multiple generations struggled with alcohol addiction. Tyrone referred himself to the Child Guidance Center after hearing about it from a friend who was receiving treatment at CGC.

Tyrone had recently become involved with using marijuana, pills and alcohol. Major depression set in which made him lose all of his motivation for school. Tyrone had gone away to boarding school for a year, but was kicked out of school. He attended a military school for two years after that before returning home and getting kicked out of school again for possession of marijuana.

One night during suicidal ideation, Tyrone called Mobile Crisis (211) as we on his way to the location where he planned to commit suicide.  A crisis clinician was on site to help Tyrone in less than 45 minutes.  Slowly but surely, Tyrone opened up to the clinician about his problems. Tyrone was referred for weekly therapy by the crisis clinician and was also under the care of a CGC psychiatrist for medication management. Individual therapy helped him to become motivated in school again, reduce his drinking and drug use and learn coping skills. Intensive Family therapy with his parents allowed Tyrone’s dad to understand how his own alcoholism affected his parenting and his relationship with Tyrone. His father was able to express his sorrow and move forward in a positive way with Tyrone. As family sessions can dramatically shift family dynamics, this was certainly the case for Tyrone as his feelings of depression greatly decreased. With his parents support and the support of his sister who moved home to help him out and be there for him, Tyrone really valued the relationship he built with his therapist at the Child Guidance Center and credits his individual and family therapy sessions with getting him to back off of drugs and alcohol and get him back on track academically and emotionally 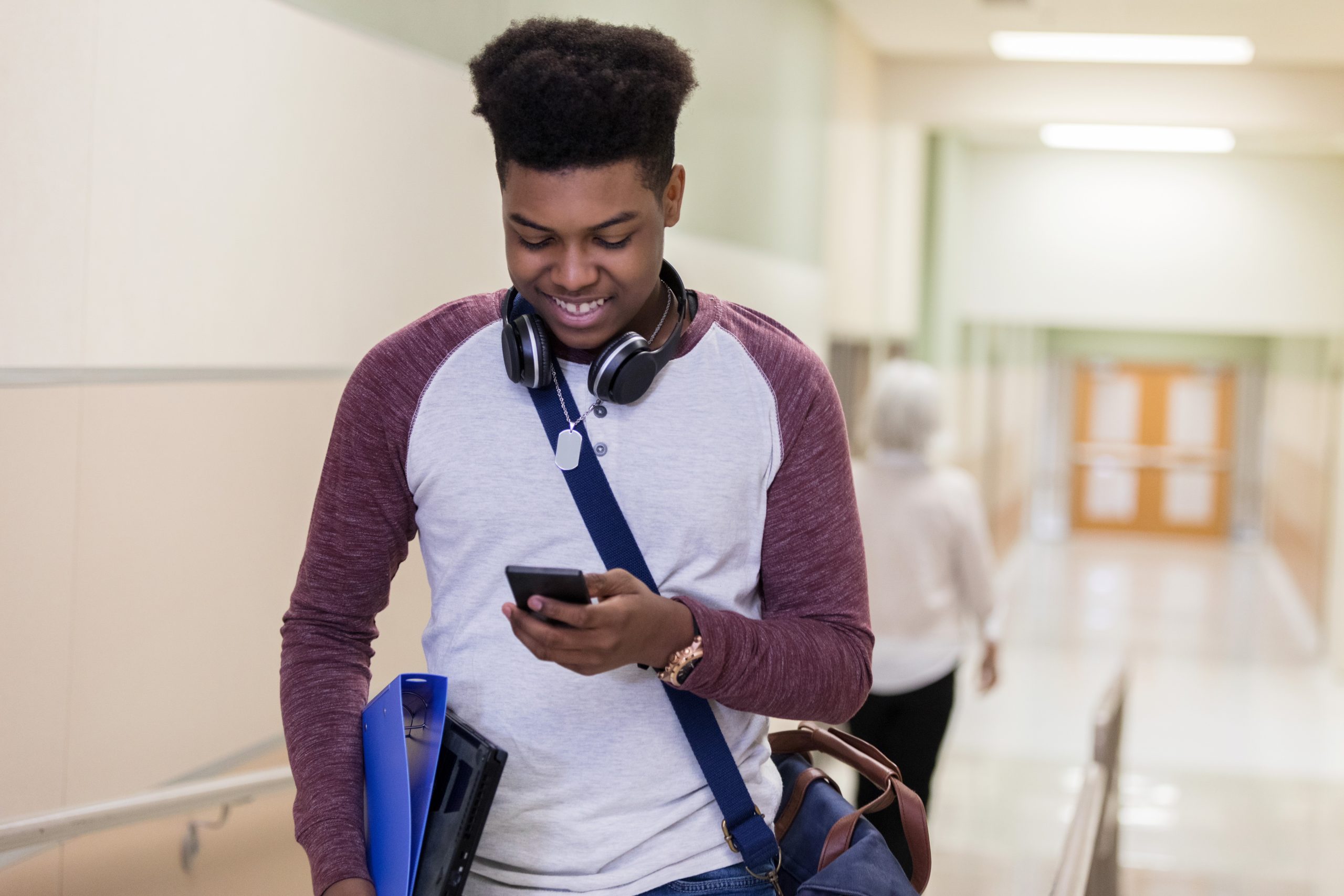