At age 16, Sanjay*, of Indian descent, feels like a stranger in his own community. Living in one community, but feeling like he belongs in another was quite confusing for Sanjay and hard for him to reconcile and come to terms with it.

He has had so much educational privilege but little else. Sanjay’s father was incarcerated when Sanjay was a young boy for abusing Sanjay and his mother. That even led to Sanjay, his two brothers and his mother living in a homeless shelter, at times when they didn’t have enough money for food and clothing. That made Sanjay feel angered and upset because he feels different than his friends and peers. He feels like he stands out because he doesn’t wear the latest fashion trends and doesn’t have the most up to date technology.

Sanjay entered therapy at CGC which has helped him to focus on understanding how economic and racial inequalities are linked to an individual’s wellbeing, identity and mental health. By exploring his own path in life and culture with his CGC clinician, Sanjay has been able to bring insight into his life and feels more understood by those around him- including family, friends and peers. 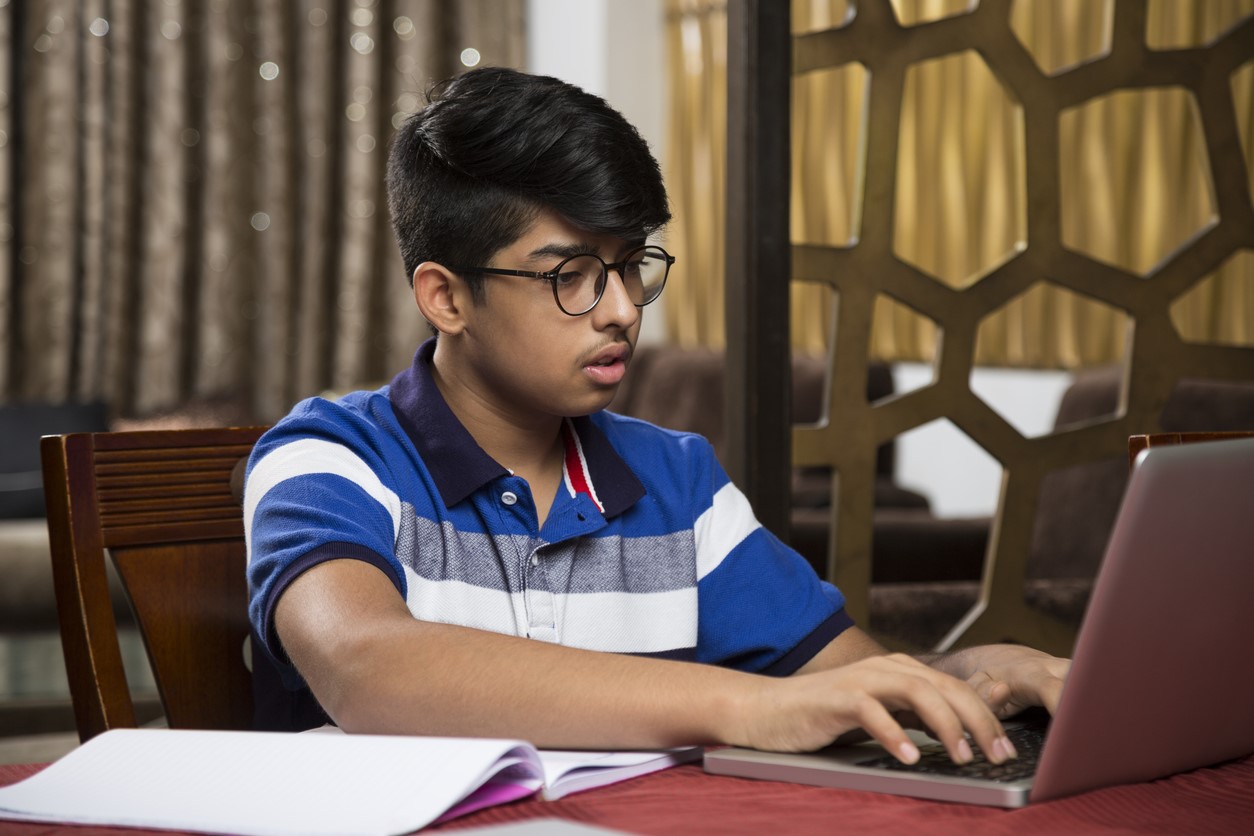